Acting reasonably- What your owners corporation needs to know

We have updated our website. This is an article repost. Originally published on 2018-07-04

In keeping with this, the Owners Corporation’s must also act reasonably when making decisions.

>But what is reasonable?

Billed as one of the most significant strata cases in recent times, Ainsworth v Albrecht – which originated in Queensland – dealt with and set precedent around what constitutes “reasonable action” by a body corporate. 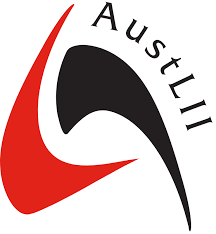 Mr. Albrecht owned a lot in the Veridian Noosa Residences (Queensland) and wanted to extend his decking by approximately five square metres into airspace which was deemed common property.

To do this, he needed approval from the Body Corporate by way of special resolution, which was refused. Mr. Albrecht felt the refusal was unreasonable and pursued his interest through the courts.

If you’re confused by what constitutes “reasonable”, don’t worry, you’re not alone.
By the time a final decision was made, the dispute passed through the Queensland Civil and Administrative Appeal Tribunal, the Queensland Court of Appeal and finally the High Court of Australia.

Mr. Albrecht applied to an independent Adjudicate to have the motion overturned and was successful, with the Adjudicator arguing the Body Corporate had acted “unreasonably” in refusing the motion.

The Body Corporate appealed to the Queensland Civil and Administrative Appeal Tribunal, who set aside the Adjudicator’s decision and deemed the Body Corporate’s original decision “reasonable”.

Mr. Albrecht appealed to the Queensland Court of Appeal where it was unanimously agreed that the Adjudicator’s decision should be re-instated, in effect deeming the Body Corporate’s original refusal as “unreasonable”.

BC appeals to QCAT
Appeal allowed. Says BC acted “reasonably”

Mr. Albrecht escalated the case to an Adjudicator, making an application to the Office of the Commissioner for Body Corporate and Community Management, arguing that the other owners had acted “unreasonably” in refusing his motion. The Adjudicator agreed with Mr. Albrecht’s argument and deemed the motion approved.

The other lot owners appealed the Adjudicator’s decision to the Queensland Civil and Administrative Appeal Tribunal (QCAT) and ruled that the Body Corporate’s original decision to deny Mr. Ainsworth was “reasonable”.

Albrecht appealed to the Queensland Court of Appeal where the appeal was unanimously allowed. The lead judgement from Justice Margaret McMurdo stated:

“The adjudicator’s reasons make clear that she conscientiously considered all of the material and submissions relied upon by the applicant and the respondents, made findings of fact, all of which were open on that material, and was ultimately satisfied as a matter of fact that the applicant’s motion was not passed because of the respondents’ opposition to it that in the circumstances was unreasonable.”

APPEAL TO THE HIGH COURT

Unhappy with decision made by the Queensland Court of Appeal, Mr. Ainsworth (another lot owner within Veridian Noosa Residences) and the other lot owners appealed to the High Court of Australia.

Their argument centered on three points:

[64] The proposal in question was apt to create a reasonable apprehension that it would affect adversely the property rights of opponents of the proposal and the enjoyment of those rights. In these circumstances, opposition of the lot owners who dissented from the proposal could not be said to be unreasonable.” (emphasis added)

Your Owners Corporation should keep in mind that whatever actions they take have to be “reasonable”, as well as in good faith to other owners.

While the case started in Queensland, the decision from the High Court of Australia has had national repercussions. 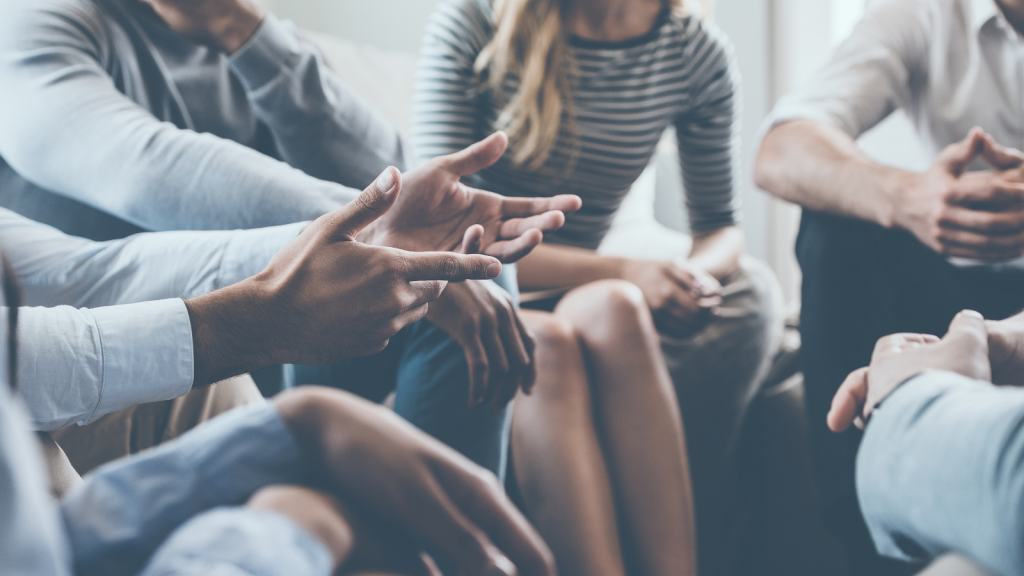 This case might not define “reasonable”, but the High Court’s judgment sets some precedents around what factors should be considered, for instance:

On the other hand, an action or decision by the Owners Corporation might be considered “unreasonable” if:

Read more about this case HERE.

If you, your fellow owners or Owners Corporation are facing a decision and need further help in defining what a reasonable response maybe, or if you have recently made an application to your Owners Corporation and believe its decision was unreasonable, you should check with your Strata Manager or seek advice from a legal professional.

Note: This is an article repost, the original article was posted on 21 Sept 2021 Hello, it’s us again! We’ve