Property owners continue to face a nervous wait as they desperately await further news on the Victorian government’s plans to help Owners Corporations deal with illegal cladding on their buildings. However, a new analysis of the proposed Cladding Rectification Agreements (CRA) currently being considered by the Victorian parliament has been shared offering greater insight into how such agreements would work. In July, Legislation Planning Minister Richard Wynne introduced new laws to the state parliament which would allow for the creation of Cladding Rectification Agreements (CRAs) between Owners Corporations or other building owners, local councils and lenders. This legislation is in line with the recommendations of the Victorian Cladding Taskforce. The agreements would facilitate low-interest loans for the purpose of cladding rectification which can be paid off over a minimum of 10 years. Law website Lexology provides the following description of the CRAs which are currently before Parliament: “It is proposed that under a CRA, the lender will advance funds to the owner or owners corporation to undertake cladding rectification works and the council will levy a “cladding rectification charge” on the affected property, with proceeds of that charge to go towards repayment of the loan, interest and council’s administrative charges.” Furthermore:

Since the LaCrosse fire in Melbourne of 2013 and the tragic Grenfell fire in London in 2017, there has been concern about the widespread use of the same flammable cladding. The Aluminium Composite Panel (ACP) cladding used on those buildings contributed significantly to the rapid spread of those fires. Tragically, in London, over 70 people were killed. Since then, Australian state governments have frantically been looking for a solution to help ensure no more combustible cladding is used on buildings in their states as well as looking for ways to help lessen the burden on Owners Corporations who are stuck with the cladding on their buildings. In Victoria, the Victorian Building Authority and state government have formed a Cladding Taskforce, which has been working with local councils to identify buildings with suspect cladding. Building notices have been issued to over 100 buildings across Victoria already, with the notices asking Owners Corporations to investigate the cladding on the building, install additional fire safety measures, or – at worse – evacuate the building and arrange for the removal and replacement of the cladding.

While cladding rectification is a long-term undertaking for any Owners Corporation, there are short-term measures that can be taken, according to the head of the cladding audit, Matt Vincent. “In the short term, we want owners to ensure essential safety measures, such as smoke alarms and fire extinguishers are up to standard,” he said in a statement. “They should be aware of possible ignition points, things like barbecues on balconies, and do their best to make sure building exits are clear and accessible. “Longer-term rectification requires expert advice from an experienced building practitioner. “If owners want to avoid the removal of all cladding, they will need to implement approved measures to prevent the spread of fire and ensure the safe exit from the building. “These may include actions such as upgrading sprinkler systems, isolating stairwells and removing cladding from exits and ignition sources.” Strata Plan can also help your Owners Corporation obtain a cladding report, which will help you and your fellow owners attain a clearer understanding of whether or not cladding is on your building, where it’s located, how it’s affixed to the property and a range of other information. If you would like more information about obtaining a report for your property, use the General Enquiry form at the bottom of this page. The proposed reforms which would see CRAs come into play is still before the Victorian parliament. Strata Plan will continue to provide updates on this story. Have any questions about cladding? Get in touch with us or give us a call! This is an article repost. Originally posted on April 18,2020 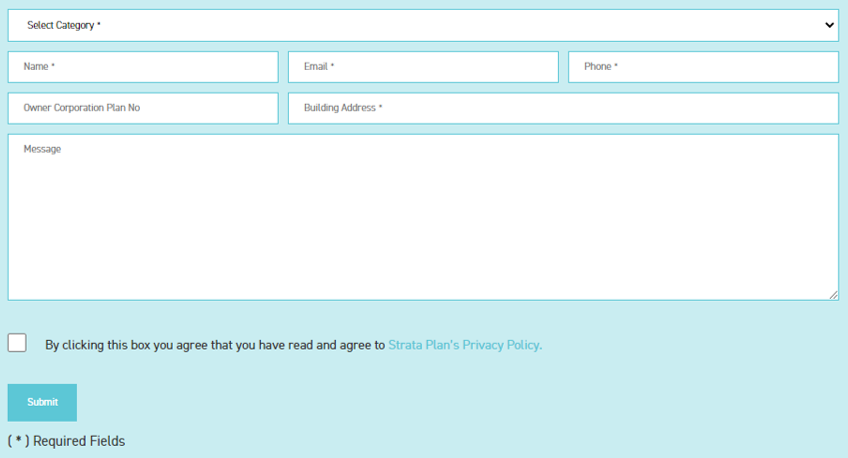