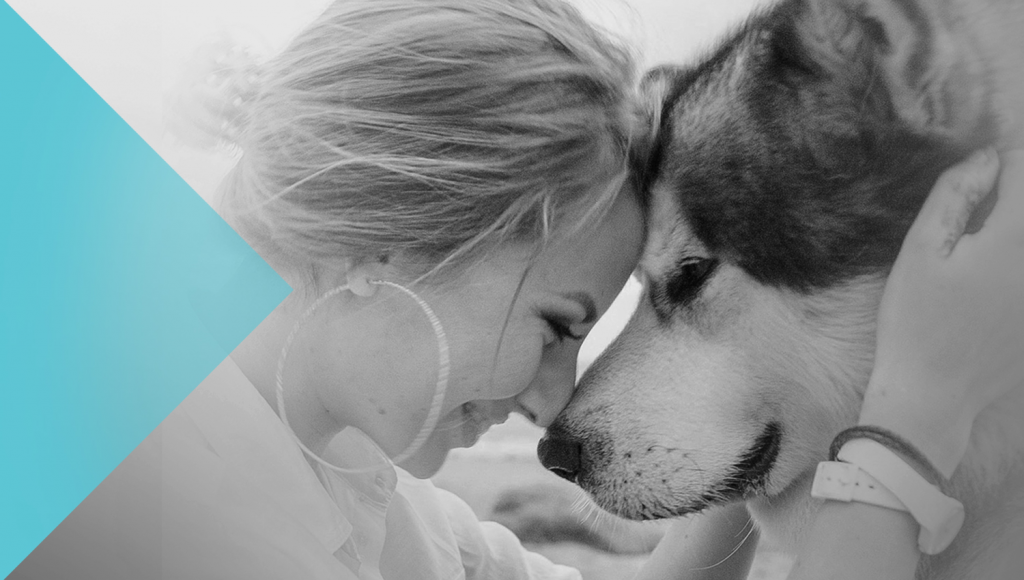 In September 2016, VCAT made a ruling which effectively made it impossible for an Owners Corporation to place a blanket ban on pets within their buildings.

The ruling stated that pets could not be banned on the presumption that they could be a nuisance to fellow lot owners and residents.

But what about when a pet does become a nuisance?

Now we know what pet owners should be doing, what can other lot owners do if pet owners don’t uphold their end of the bargain?

The first part is to accept that the concept of a nuisance is somewhat subjective.

To lodge a complaint, use our online form HERE. Strata Plan will pass your complaint onto your Owners Corporation.

If you are at the point where you feel the need to lodge a complaint, evidence to back up your claims will go a long way to helping your cause. If a pet owner is consistently leaving waste in common property, get photos.

If the neighbour’s cockatoo is screeching all night, take a video. If your other neighbour is hearing it too, ask them to make a complaint as well.

A complaint is merely the first step in the grievance resolution process.

Once a complaint is made a dispute resolution will need to be called between yourself and the complainant to try and reach an amicable conclusion.

In the event that you are concerned for the animals welfare, you can also contact the RSPCA Victoria on 03 9224 2222, or lodge a report online HERE.

Why do we call it a Strata Plan win and why is it important to us?

Strata Plan is number one for a reason. Strata Plan’s vision is to provide our customers and our people with

What is a hassle-free experience?

At Strata Plan, we strive to provide our customers and our people with a hassle-free experience. But what does this

It’s important to celebrate the wins of your team

To all my connections, We at Strata Plan came to two realisations: 1. We want to focus on the success