Melbourne apartment owners can expect further scrutiny around the building materials used on their building after a Spencer St building caught fire in the CBD on February 4, 2019.

It is suspected the building is covered in the same cladding materials used on the Grenfell Tower in London.

The 40-storey building on Spencer St, Melbourne, caught fire in the early hours of the morning with the MFB being alerted to the blaze just after 5:40 am. 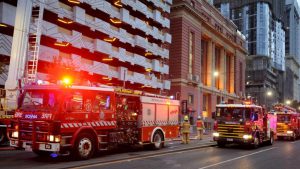 It took just over an hour to bring the fire under control, with 100s of occupants evacuated from the tower.

No injuries have been reported and it is not clear what started the fire.

As a result of the fire, the MFB has ordered a full audit of the building.

MFB fire chief Dan Stephens has been quoted in the Herald Sun as confirming the building had the same type of cladding which was used on the Grenfell Tower in London.

“My understanding is that the building is cladded with ACM — aluminium composite material, so the sort of cladding that was on the Grenfell Tower,” he said.

Seventy-two people died in the tragic fire at London’s Grenfell Tower, with the ACP cladding which lined the outside of the building a major factor in how quick that particular fire spread through the building.

Victoria premier Daniel Andrews was on ABC Radio this morning and said while he would wait to get all the facts before commenting on the cladding on the building, he was confident the cladding task force established after the Grenfell Tower fire would continue to identify buildings with suspect cladding and force rectifications as required. 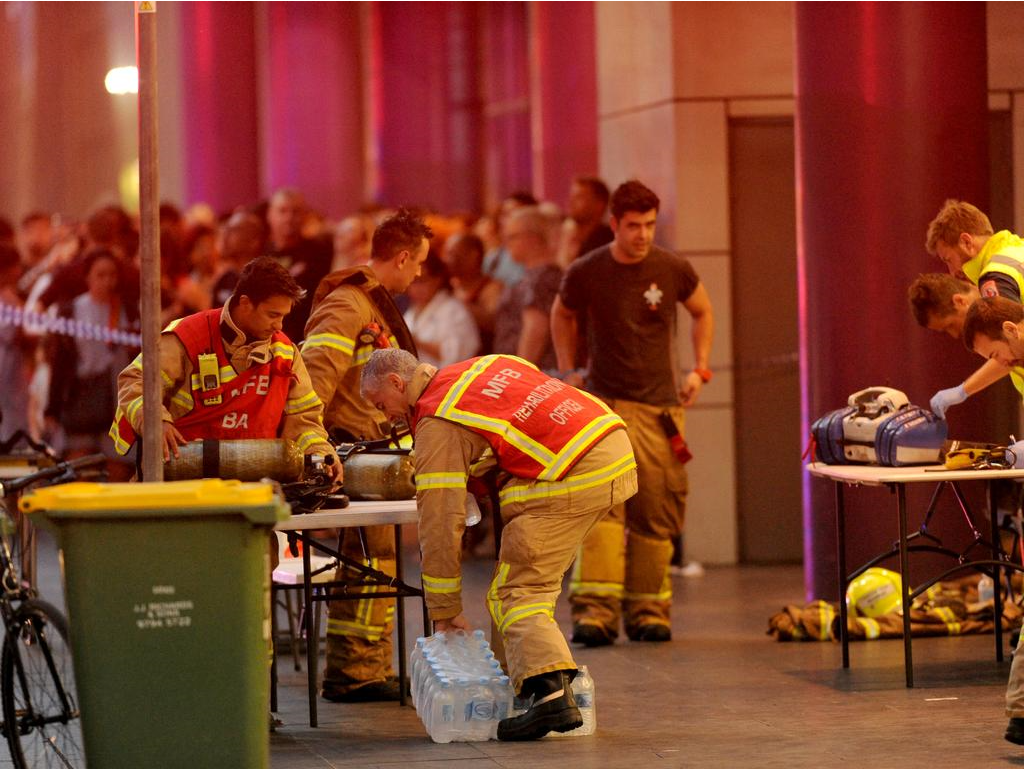 “These are issues we take seriously and have implemented a range of reforms, but we know there is more to be done here,” he told ABC Radio Melbourne.

“It is complex and quite a simple state of issues but on the issues of Spencer St, let’s get the facts, and then we will talk more fully then.”

Strata Plan continues to follow this issue closely and has established its own cladding team, which has been working with our various Owners Corporation committees.

If you are concerned about the building materials used on your building and your Owners Corporation is managed by Strata Plan, send us an email: spcladding@strataplan.com.au

Friendships is the lock, and communication is the key

Today, one of our OC managers finished their very first AGM, and it went really well!  At Strata Plan, we