This is an article repost. Posted in September 2018 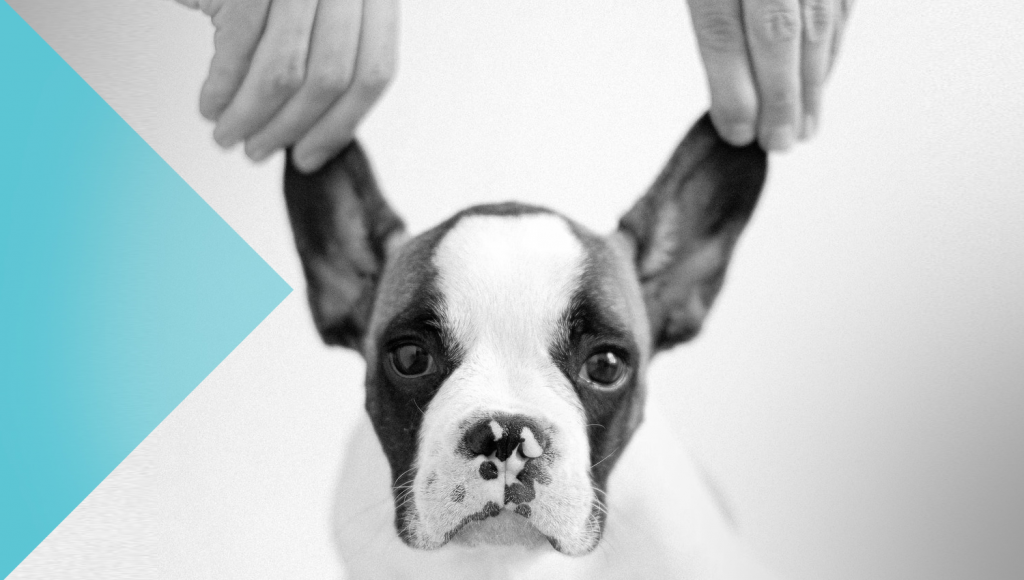 Last week (September 7, 2018) the Victorian parliament passed new laws which hope to afford tenants greater security and protection which further erode the power of Owners Corporations to enforce no-pet rules at their properties.

As a result of the new laws, Victorian renters will be the best protected in the country.

With more than one in four Victorians renting their home, the state government promised a reform of the Residential Tenancies Act earlier in 2018 and delivered the changes last week after the proposed laws passed in the upper house of Victorian parliament.

The new laws will ensure rental properties must have at the very least functioning stoves, heating and deadlocks, as well as ensuring basic safety standards for gas, electricity and smoke alarms.

They will also allow tenants permission to make minor modifications to property without seeking the landlord’s consent. These include installing hooks for pictures or installing anchor points to stop furniture falling onto children.

Somewhat controversially, the new laws also mean a landlord cannot ban pets on their property without a VCAT order.

This is a further blow to Owners Corporations with rules which seek to ban pets.

The new laws also bring an end to the no grounds eviction notice. This was included to make it easier for victims of domestic abuse to break their leases.

Unsurprisingly, the Labor Government says the laws deliver on its promise to make renting fairer.

“These new laws are the biggest reforms to renting in Victoria’s history and are about ensuring everyone who rents has a safe and secure home to call their own.”

The Victorian Council of Social Service was also positive about the changes, saying the changes flipped the tenant-landlord relationship for the better.

“It’s now very clear: a rental property is a person’s home first,” chief executive Emma King said. “No longer will people have to beg their landlord to make minor adjustments or live in fear of being kicked out for no good reason.”

Tenants Victoria chief executive Mark O’Brien said it was a huge win for renters and the government.

“Too many renters have been forced to deal with situations that no one should have to face simply because they rent their homes,” he said.

Not everyone is a fan, though, with Real Estate Institute of Victoria president Richard Simpson saying the changes, “swing the pendulum of rights overwhelming over to renters and will rob landlords of the right to have a say about what goes on in their property”.

“We may see quite a few landlords pull their properties off the rental market,” he said.

Mr Simpson also had concerns about the flexibility the new laws would allow tenants with respect to the late payment of rent.

“Tenants can pay their rent late for four months of every 12 without recourse for the landlord,” he said.

Wherever you stand on the new laws, the next two years is certainly promising to prove an interesting implementation period.

MANAGING NUISANCE PETS IN YOUR OWNERS CORPROATION In September 2016, VCAT made a ruling which effectively made it impossible for an

Update on the COVID Safe advice from the Victorian Government-Circuit Breaker restrictions from 11:59PM May 27th

The situation regarding COVID Safe Advice is constantly changing and Strata Plan will monitor it closely for updates. These updates

THE DBDRV – A NEW WAY TO SOLVE BUILDING DISPUTES?

In April 2017, the Domestic Building Dispute Resolution Victoria (DBDRV) was established by the Victorian government. A business unit of the Department

They take a team of committed and united lot owners to co-create solutions and forge a successful path to rectification.