Owners Corporations have minimum insurance requirements. This is to ensure that common property the owners’ corporation has cover for unexpected events that might lead to damage of the structure or within common property.

You’d think that having insurance coverage is enough, but our most recent #StrataPlanWin shows that having coverage isn’t good enough, it’s also important to have an Owners Corporation Manager that is equipped with expert insurance knowledge and fights for you. 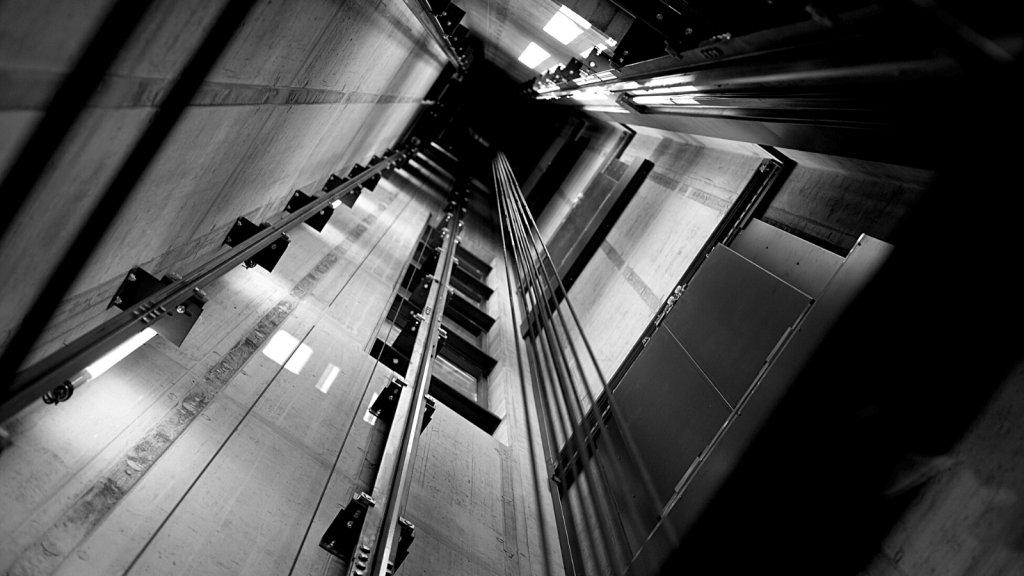 December of 2018, in one of our buildings in Burnley Street, Richmond, heavy rainfall has resulted in flooding of the building’s lift shaft. This has caused damage to the lifts, with the damage cost being more than $80,000.00.

As this is considered as an unforeseen incident and caused unexpected damage, therefore Strata Plan has filed an insurance claim for the repair of the lift and resultant damages.

After months of back and forth between Strata Plan and the insurance company, they denied the claim in early 2019, stating that the water ingress was the result of a building defect, and that water should not have been able to enter the lift shaft.

Taken back by this denial, did Strata Plan just say, ”oh well, tough luck?” No!

Working with the committee, Strata Plan has put together a strong and compelling case with relevant documents and CCTV footage to be used as evidence to appeal the denied claim. 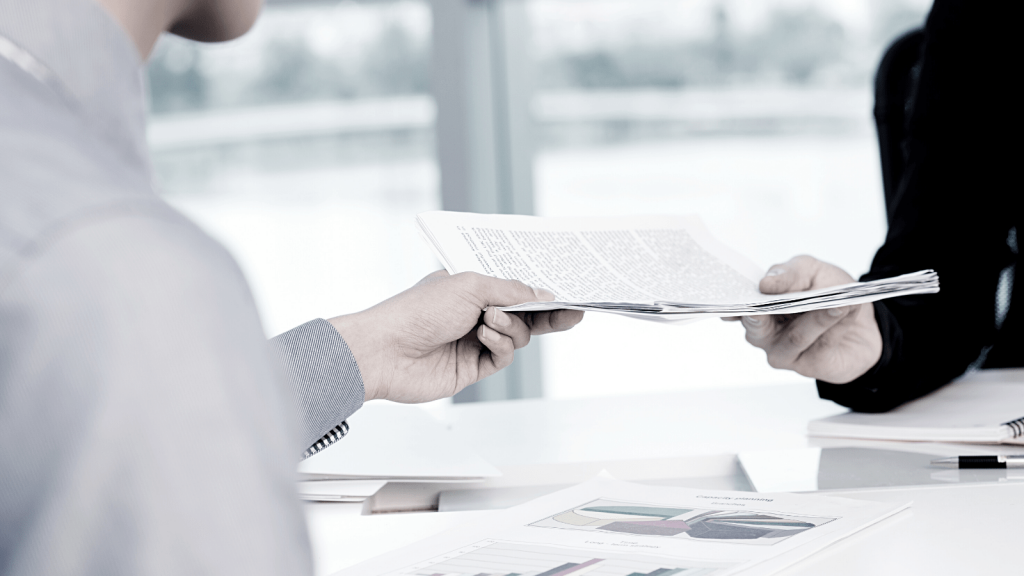 And Beyond that, Strata Plan added extra value by making sure the appeal is filed through the Australian Financial Complaints Authority and has continued to diligently work with the committee on making sure the case has was submitted complete documents and constantly followed up with the AFCA.

It took a while, but by February 2021, after constant pressure from Strata Plan and the committee, AFCA has provided a determination that the Owners Corporation will be reimbursed the claim amount, plus the interest. What a WIN. 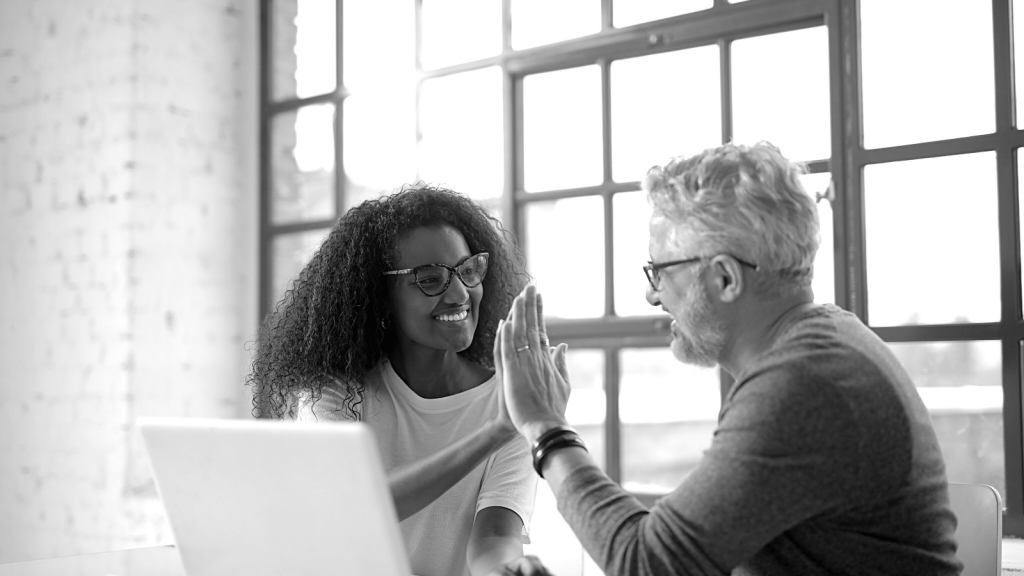 With this case, after much hard work and continuous fight, Strata Plan has managed to help the Owners Corporation claim back $86,662.24 for the cost of repairs for the damaged lift shaft.

This is just one of the many battles we try and win for our customers on a daily basis.

Learn more about our other #StrataPlanWins here.

MAINTENANCE PLANS: WHAT ARE YOUR OWNERS CORPORATION’S OBLIGATIONS

This is an article repost. Originally posted on 2018-03-01 and can be found on this link   Maintenance fund plans

The power of co-creation

This is an article repost. The original post can be found on this link Strata Plan strives to Inspire Amazing

This is an article repost. Originally posted on 2018-10-29 and can be found on this link As building notices continue

YOUR OWNERS CORPORATION FEES: WHAT ARE THEY? HOW ARE THEY CALCULATED? WHAT DO THEY PAY FOR? This is an article